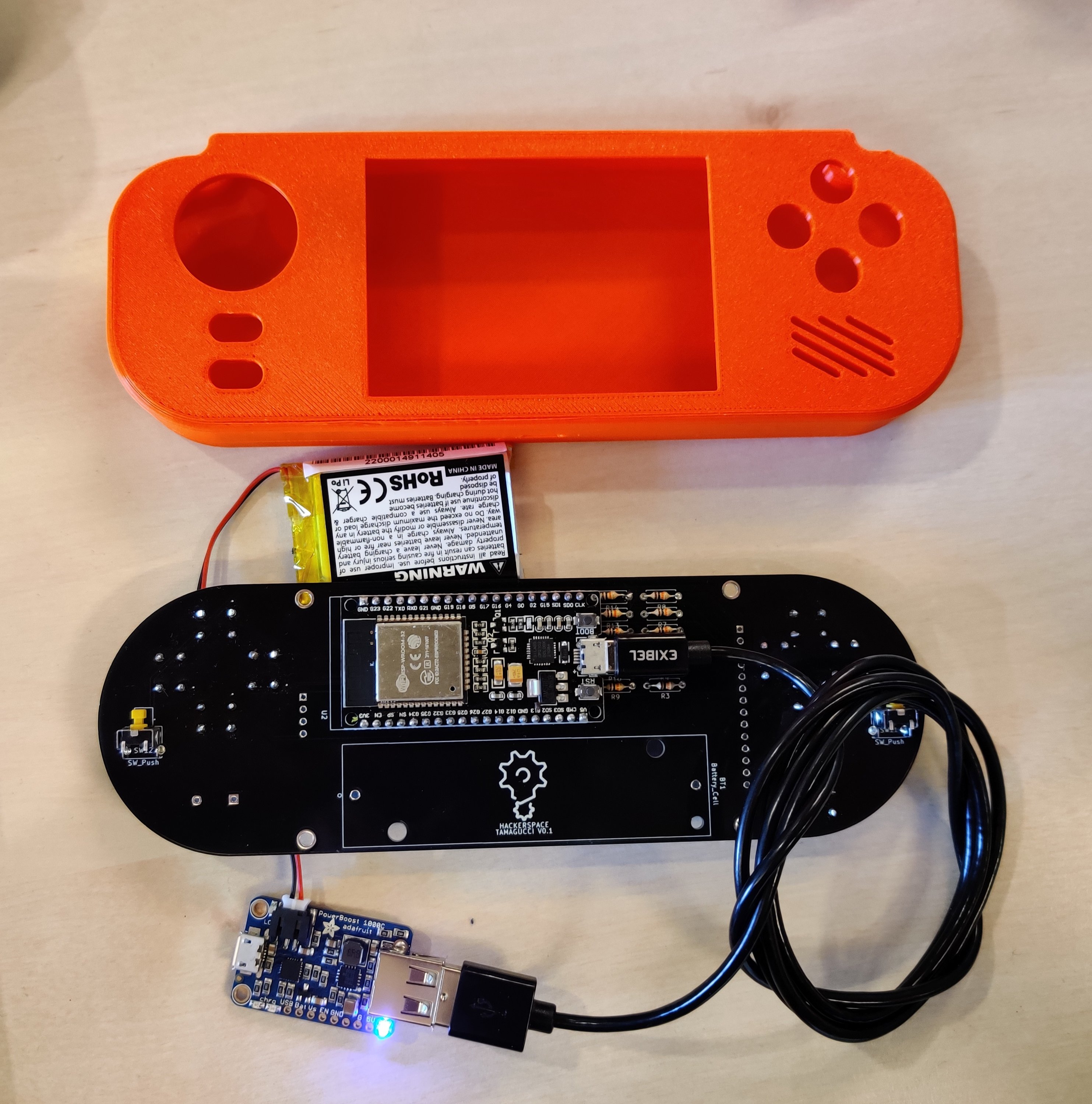 How the project is going

Despite losing a few members who “panged”, and some that ranked up to Ledelsen, we have made quite a lot of good progress on the project this semester. To mention a few things, we declared the core logic of the game finished, found and started working with a suitable communication protocol for the microcontrollers, and did a lot of testing with the prototype of the PCB. We have also admitted one new member to the group, which has made the workload more manageable.

If it’s wack it works

But of course, everything was not perfect, and we have encountered some weird bugs, a lot of them due to my incompetence in designing circuits. The most frustrating one was probably the bug where the two buttons we decided were unnecessary and were going to remove worked flawlessly, but the rest (which we were going to keep) didn’t work at all. Long story short, I messed up the wiring on the PCB and simultaneously made the circuit constantly draw power. (oopsy)

While on the topic of wacky solutions, the battery we have decided to use is what I would call the pure definition of a rechargeable battery. I think the image speaks for itself… 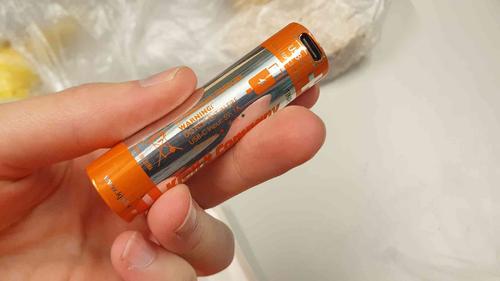 Even though the project has been a lot of fun, we have to remember that it’s not going to last forever and eventually has to come to an end. As a result, we hope to have a finished product that works as intended by the end of next semester, as well as some spare kits that other Hackerspace members can assemble together. 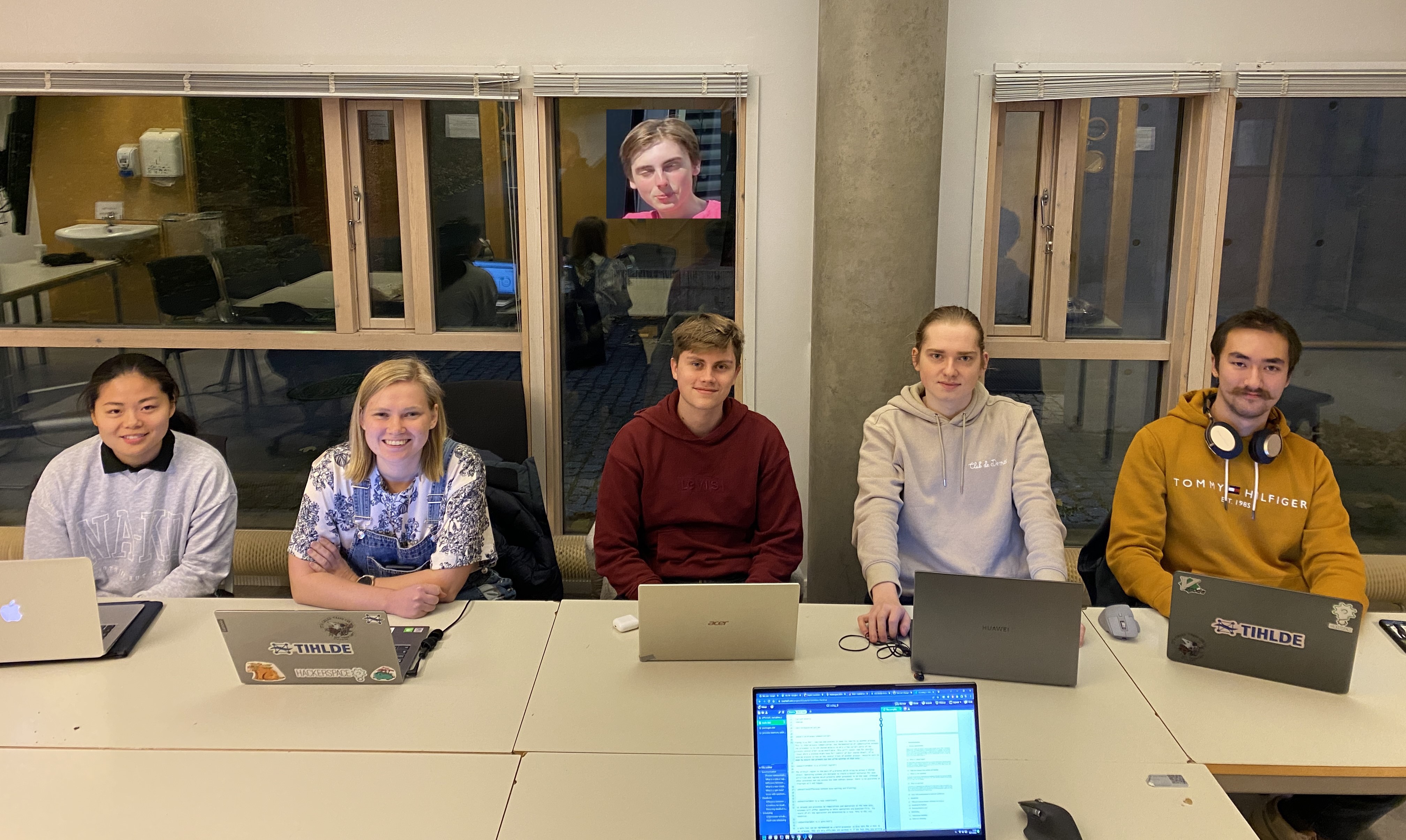